Cedar Creek GC
Ever since Frank Beaty moved to Cedar Creek he’s been obsessed with not only playing golf but also raking the golf course.  There he is all alone, somewhere on the course, raking the pine needles, pine cones and other debris off the hollowed fairways sought by so many golf balls.  Frank’s convinced that removing the debris the grass will grow and sure enough we now have grass where it once was bare save for the pine needles.

With the recent ice storm the debris scattered around the course was far more than Frank could manage.  So the call went out,  Dean Woods,  the email scribe for Cedar Creek,  sent out the message asking for volunteers to help rake up the fairways.  And 43 volunteers came with rakes and gloves in hand ready to help Frank with his quest.

Frank happily provided guidance to those with lesser raking skills and within no time formed the “Cedar Creek Precision Raking Team”.  Golfers were in awe as they came upon the raking team.  All along the fairways and around the greens were bright reflections of sunlight from the flashing rakes as pine needles and cones formed large piles waiting for removal.

Frank and the volunteer Precision Raking Team are just another indication of how the residents of Cedar Creek band together when the need arises. 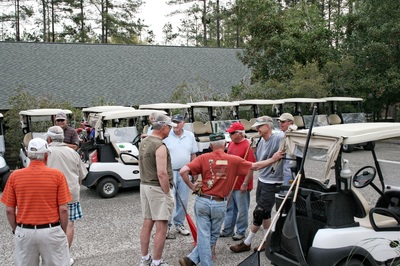 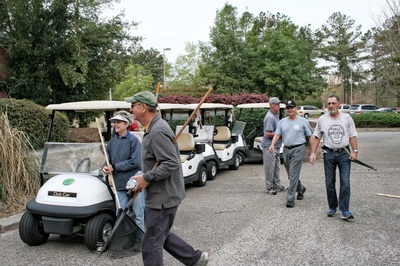 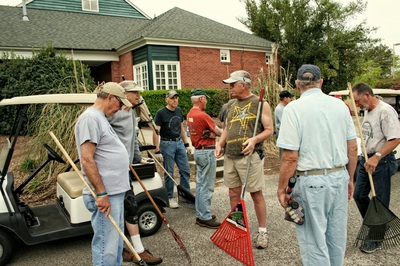 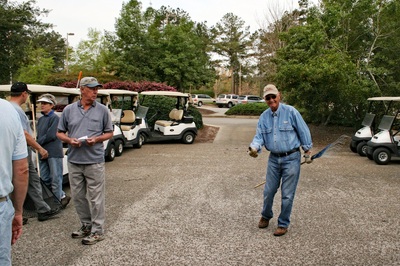 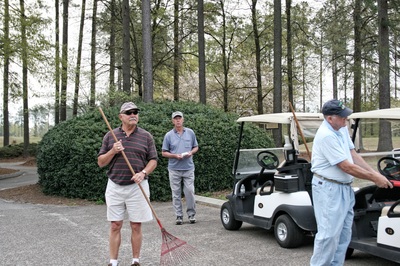 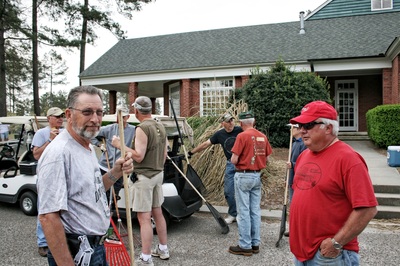 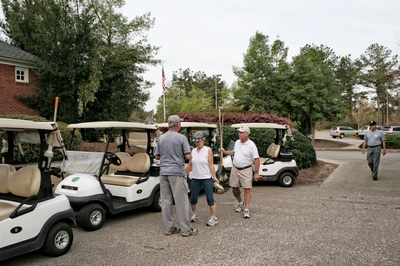 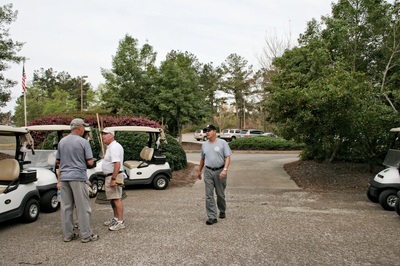 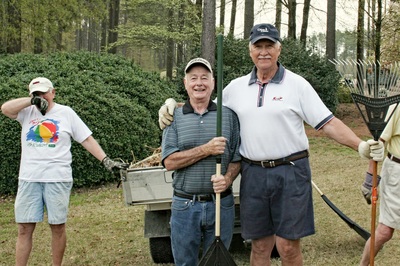 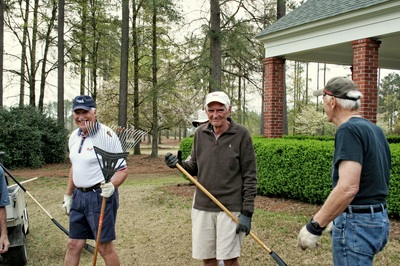 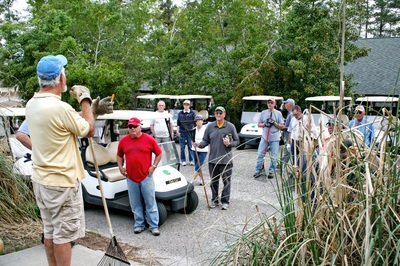 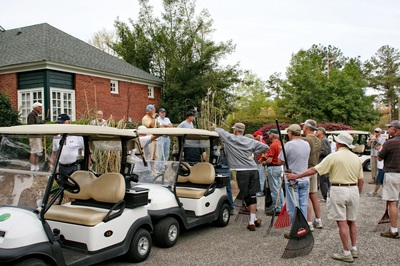 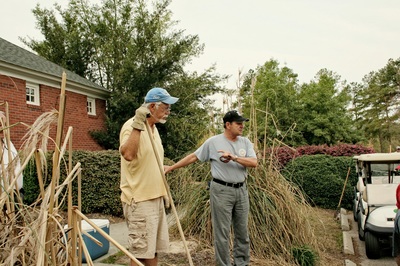 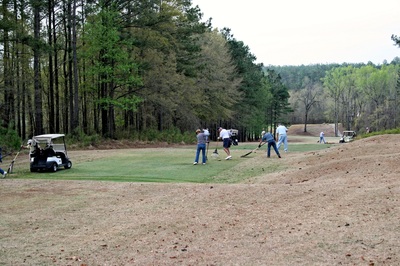 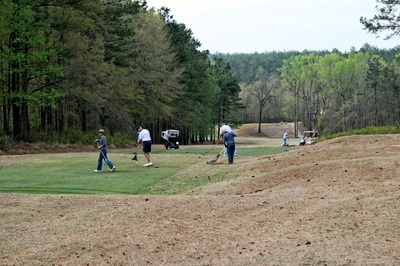 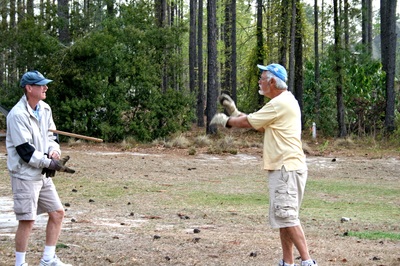 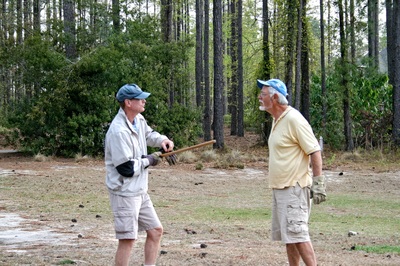 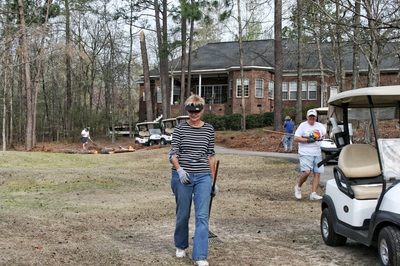 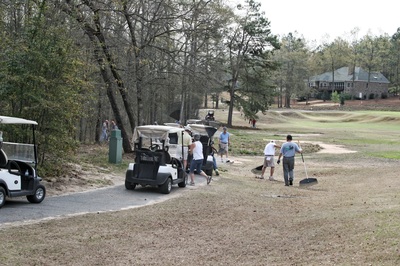 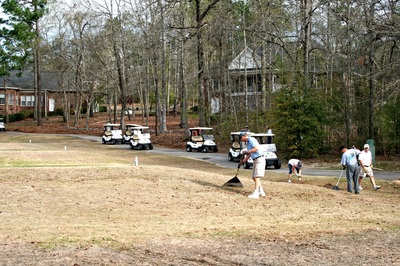 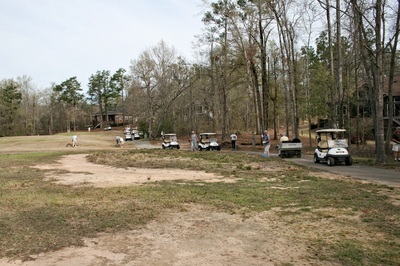 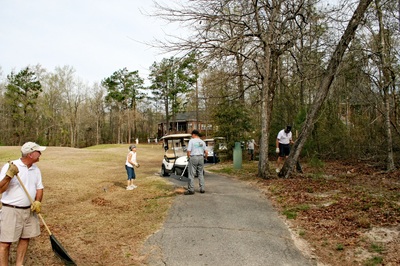 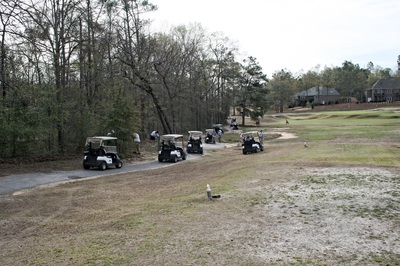 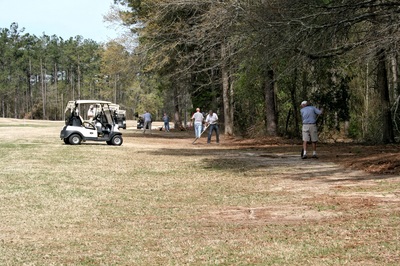 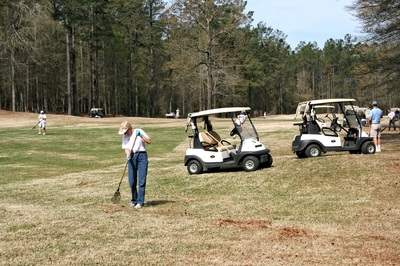 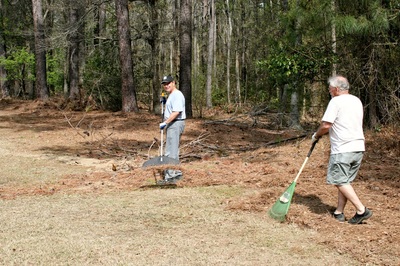 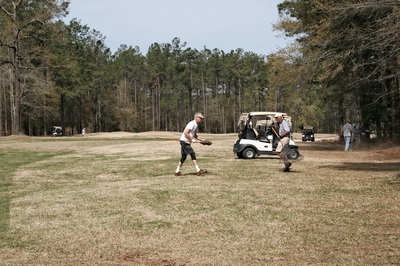 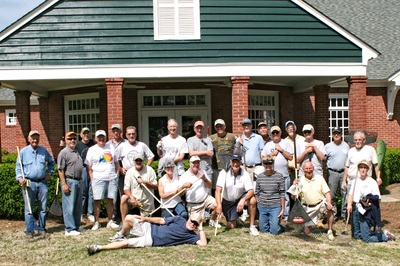